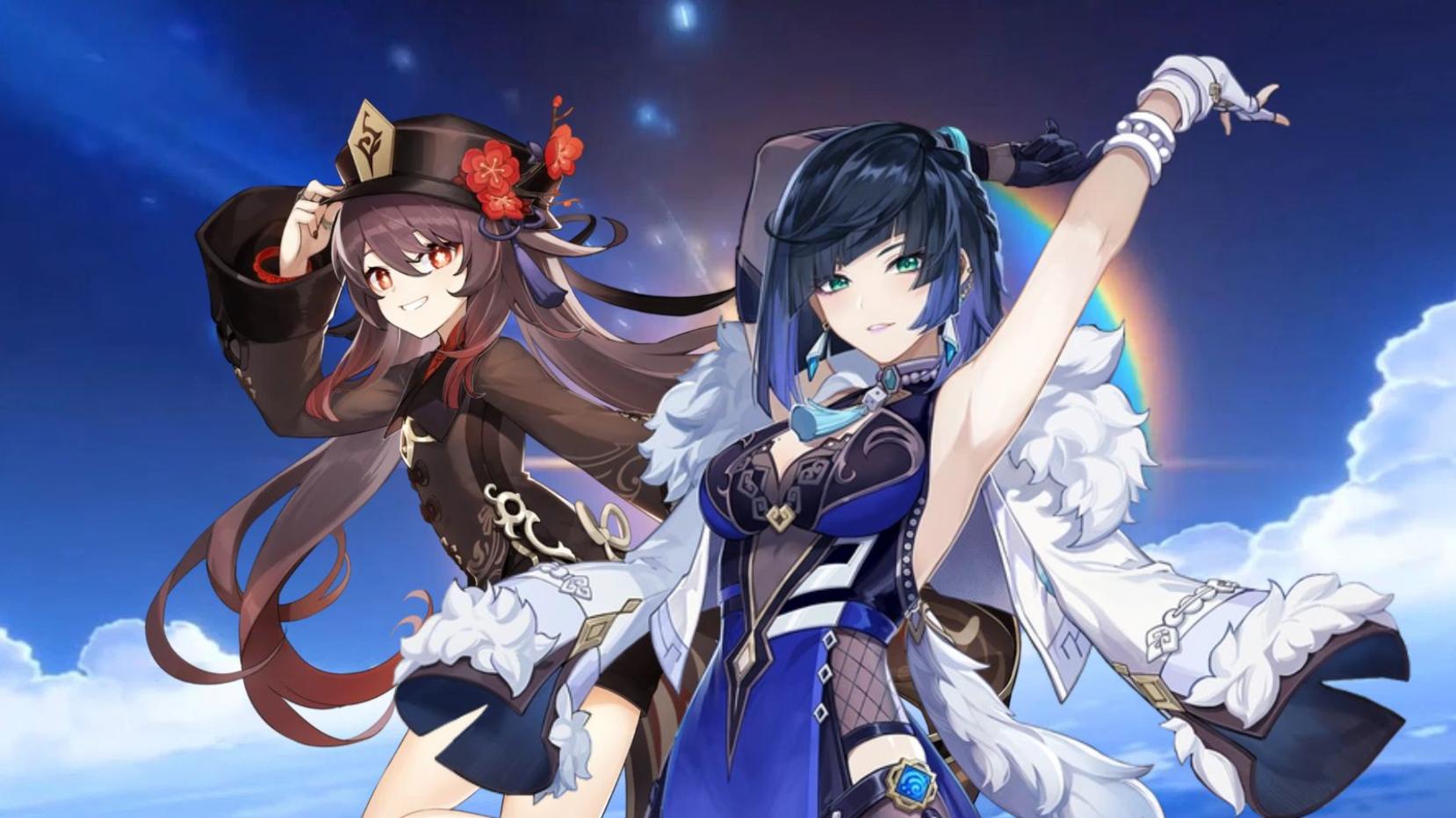 Genshin Impact 3.4 banner evaluation: Should you wish for Hu Tao or Yelan?

Magic The Gathering: The Brothers' War - Not All Wurms Are Bad! Discussing Sales Of MTG 30th

Welcome to our Collector Card Game Break. After hitting Starscream last week, I decided to give it another go. Hoping to Hit an Optimus, but also wanted to talk about 30th anniversary, and how the people have spoken. Nobody wanted this garbage Checking another 2 collector boosters, and well...we hit a pretty nice foil. Collector Packs cost about $35 CAD, and Set boosters were about $5 Well I hope you like the content. Let me know what you think about the set, about MTG 30 and the state of the game. Have a great weekend!