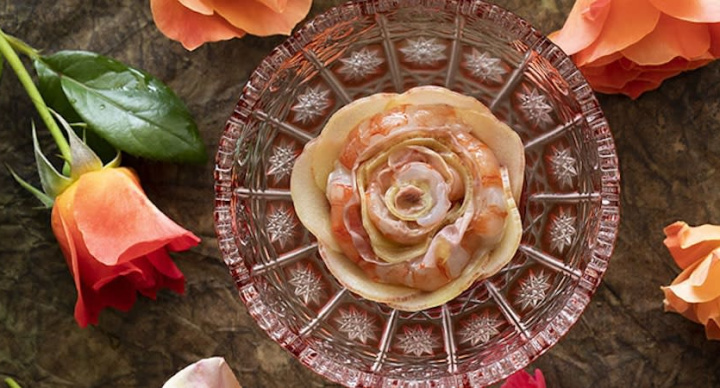 World's no.1 restaurant, Mirazur, comes to Singapore this May

Three-Michelin Star Restaurant Mirazur from France, led by chef-restaurateur Mauro Colagreco, pops up in Singapore this May.

The whys and hows of investing

19 April - What appears to need a negative approach given to it? Negative can mean many things. But if you sense that being Mr or Mrs Nice Aries isn't bringing the desired result, then you could feel the opposite is needed. You appear to need at least one person on your side to make something happen. Getting their back up isn't wise. So, smile, react positively and see what doors open as a result.
See more »

Log in to Yahoo to customise your Horoscope widget