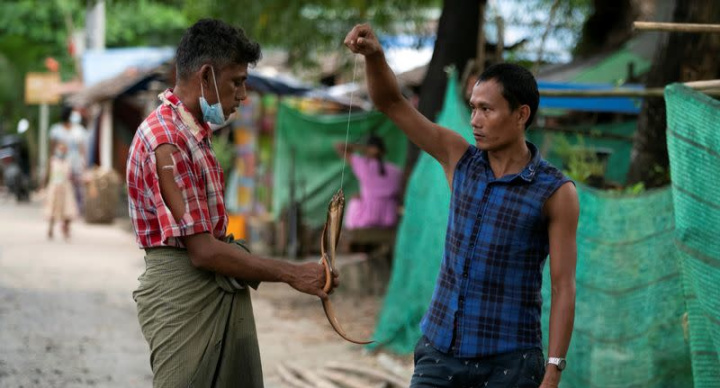 “People are eating rats and snakes,” Ma Suu said through tears. “Without an income, they need to eat like that to feed their children.”

Our editorial team is dedicated to finding and telling you more about the products and deals we love.