Moving to a new normal

Phase 2 of reopening: How to balance the 'new normal' while keeping COVID-19 in check. 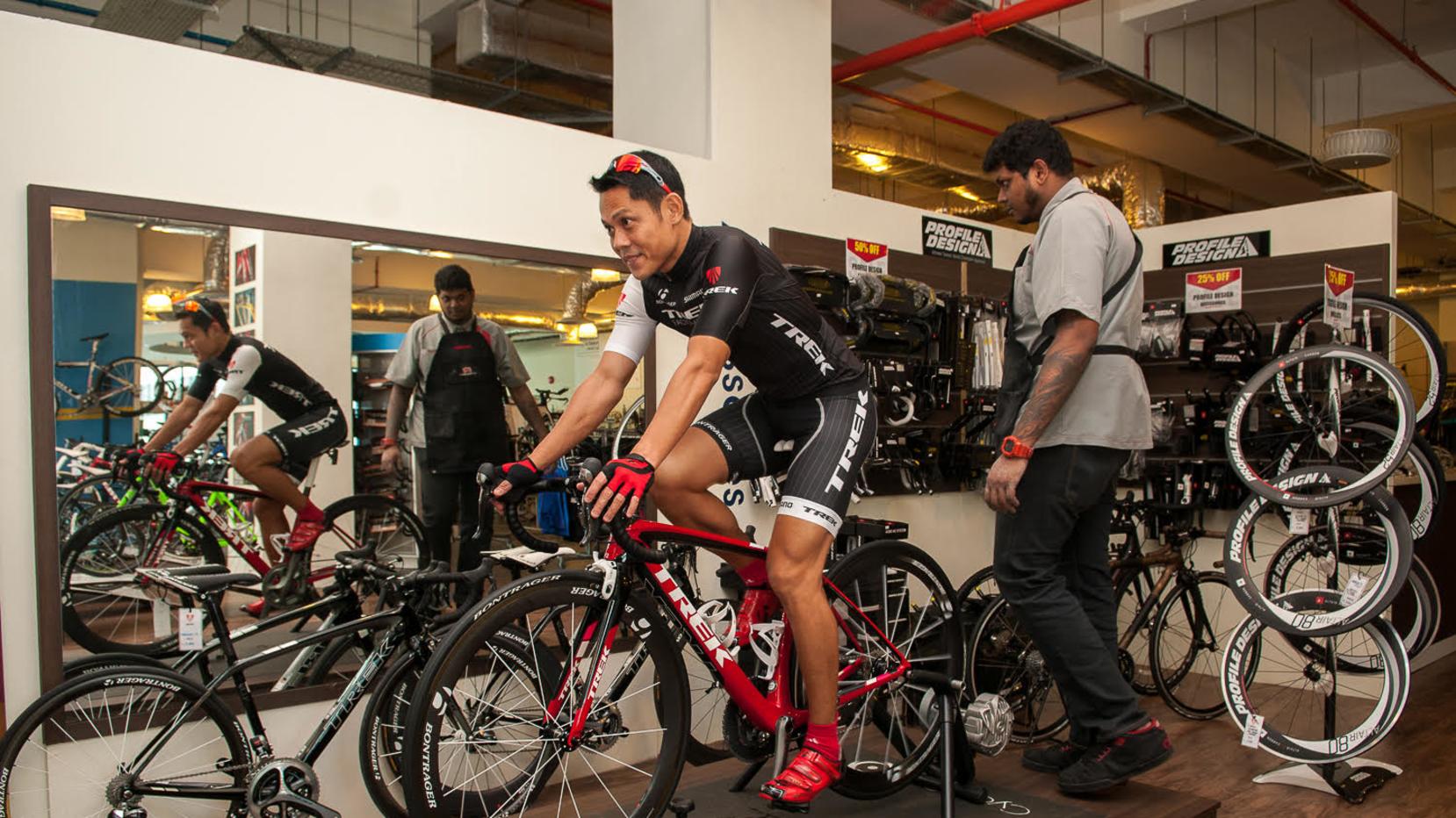 Cycling during the pandemic: Why, where, and tips for first-time bicycle owners

Crystals are usually differentiated by types and purposes. Have you ever wondered why are crystals also available in various shapes? Get your own crystals from the links below: Crystal Pyramids Crystal Clusters Crystal Hearts Crystal Spheres Crystal Points Crystal Tumbled Stones Go to Yahoo Shopping for good deals.