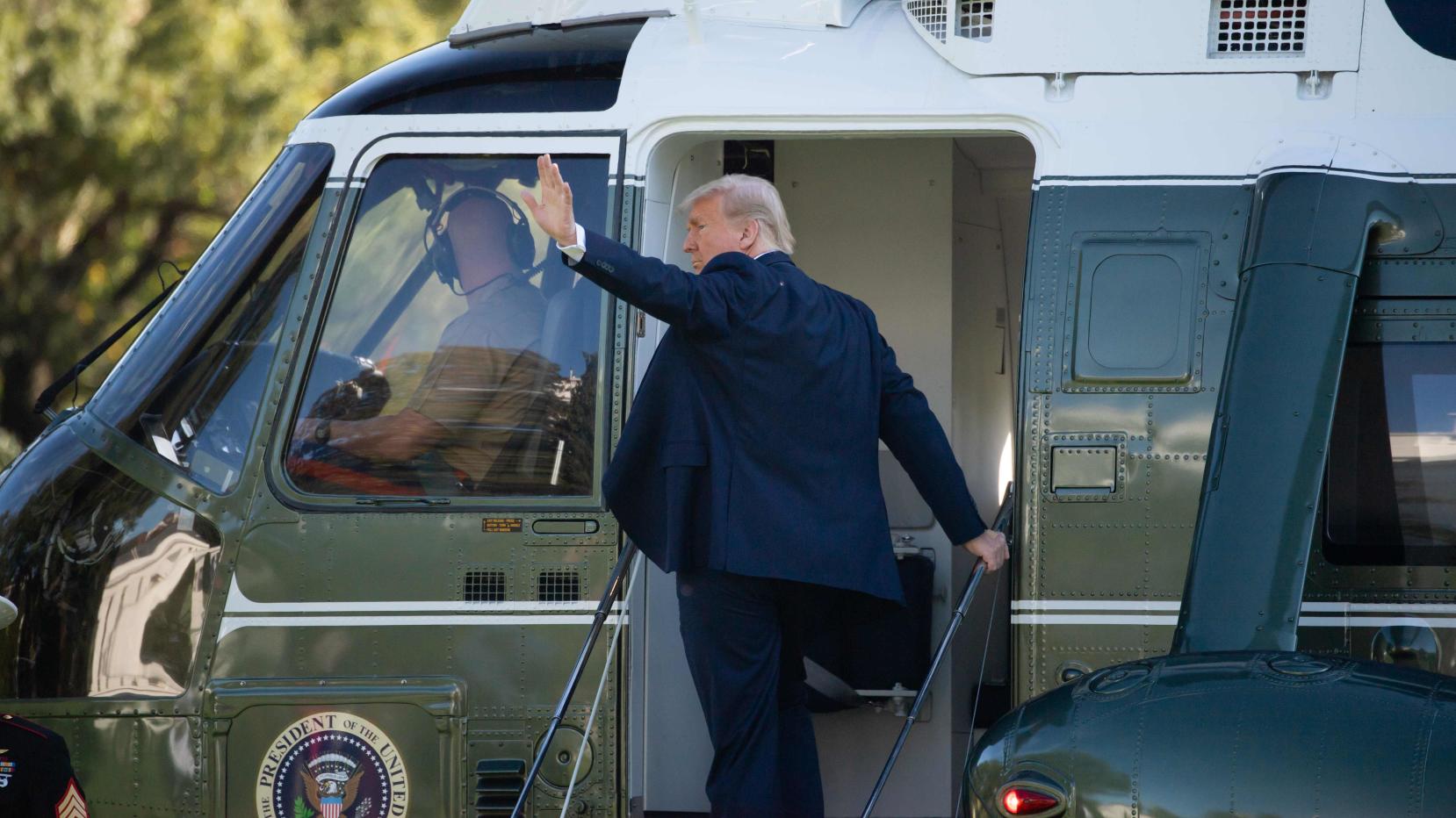 The Trump administration early on Saturday carried out its 13th federal execution since July, an unprecedented run that concluded just five days before the inauguration of President-elect Joe Biden, who is an opponent of the federal death penalty.

This is the moment police detained Alexei Navalny, the prominent Kremlin critic who flew home to Russia for the first time on Sunday after being poisoned in Siberia last summer. Video showed the 44-year-old talking with officers at Moscow's Sheremetyevo airport, then kissing his wife Yulia before he was led away. The couple was returning from a five-month stay in Germany, where Navalny, one of Russian President Vladimir Putin’s most outspoken domestic critics, had been recovering after he'd been poisoned with what German tests showed was the deadly Novichok nerve agent. Navalny says Putin was behind his poisoning, a charge the Kremlin denies. As he boarded the plane in Berlin, he thanked Germany and said he wasn't afraid of being arrested. He announced his decision to return from Germany on Wednesday. A day later, Moscow’s prison service said it would do everything to arrest him once he returned, accusing him of flouting the terms of a suspended prison sentence for embezzlement, a 2014 case he says was trumped up. Navalny's plane from Berlin was diverted to a different Moscow airport at the last minute for a technical reason in an apparent effort by authorities to keep journalists and supporters from greeting him. A statement on Sunday from the Moscow Prison Service said Navalny would remain in custody until a court hearing later this month. His arrest drew immediate condemnation abroad. U.S. President-elect Joe Biden's incoming national security adviser Jake Sullivan said on Twitter: "Mr. Navalny should be immediately released, and the perpetrators of the outrageous attack on his life must be held accountable."