Here's what readers searched for most since January, and the best of 2020 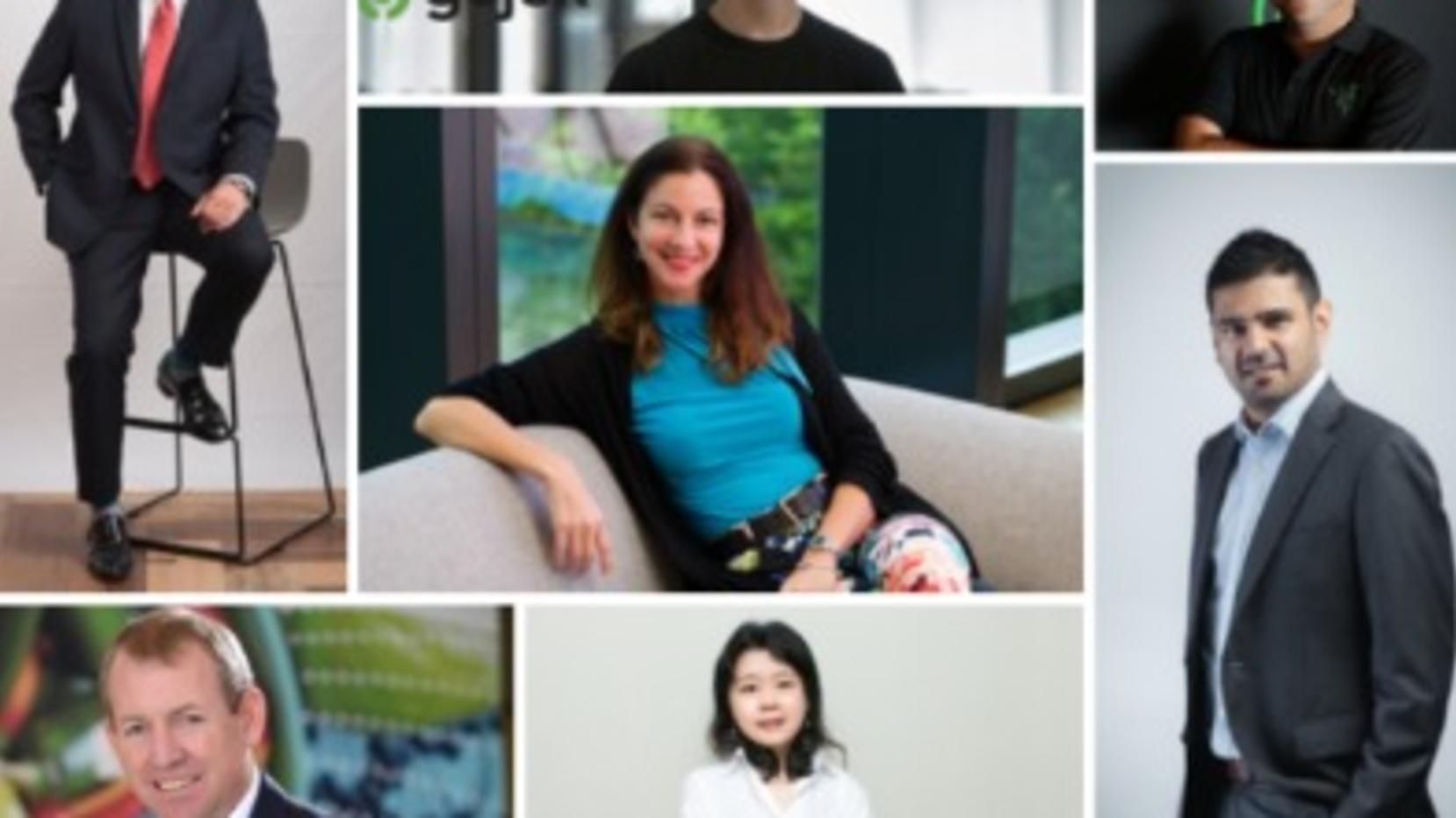 What top executives see as their biggest challenges in 2021

A selection of the top Singapore stories of 2020