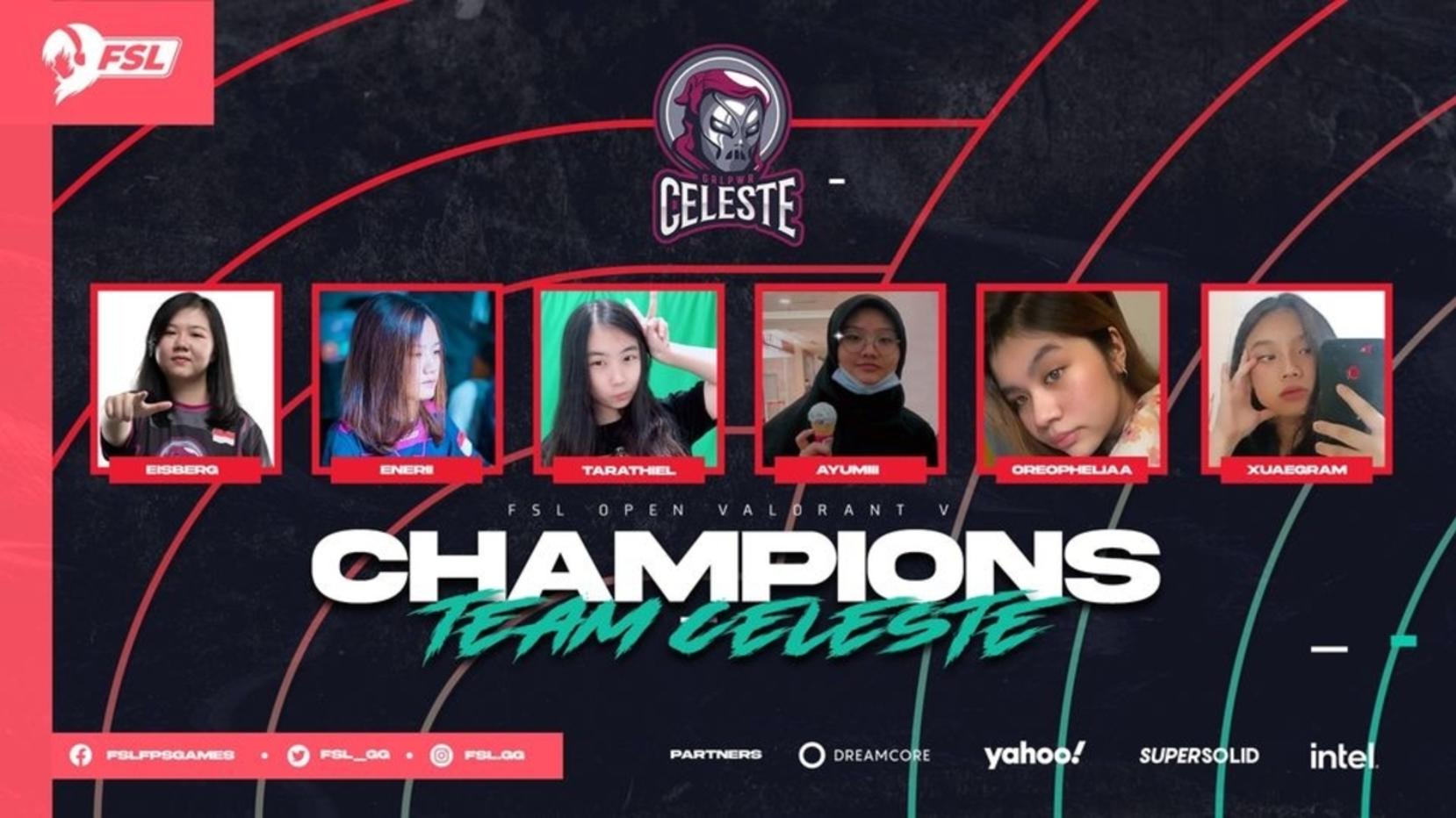 Preparing for Street Fighter V tournaments - PWN THEM ALL S03E04

Now that you have all this knowledge and practice with Street Fighter V, find out how you can prepare yourself before a tournament from professional SFV player Brandon Chia from Sin Esports.