Customize and brighten up your inbox with Yahoo Mail. Sign up today.

Hmmm... the page you're looking for isn't here. Try searching above. 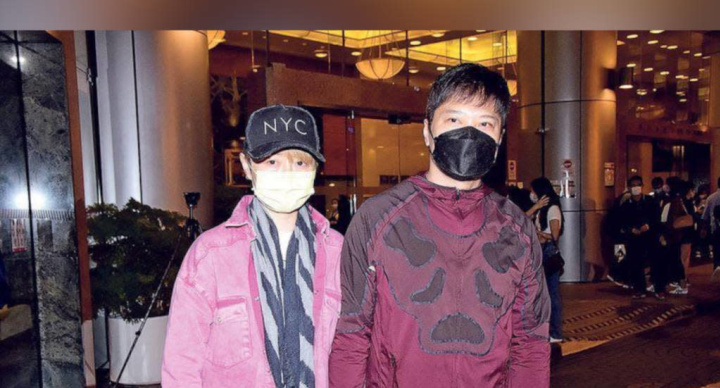 Lost his battle with pancreatic cancer »