Get 1000GB free storage and stay organized with Yahoo Mail

Hmmm... the page you're looking for isn't here. Try searching above. 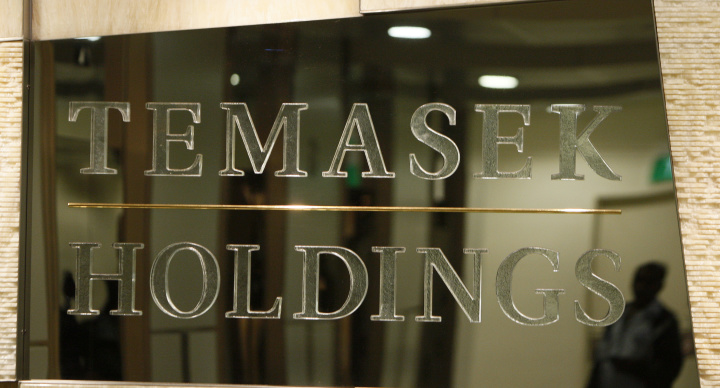 Temasek raised US$2.75 billion from a clutch of long-dated dollar bonds, including its longest tenor of 50 years.

Our editorial team is dedicated to finding and telling you more about the products and deals we love.