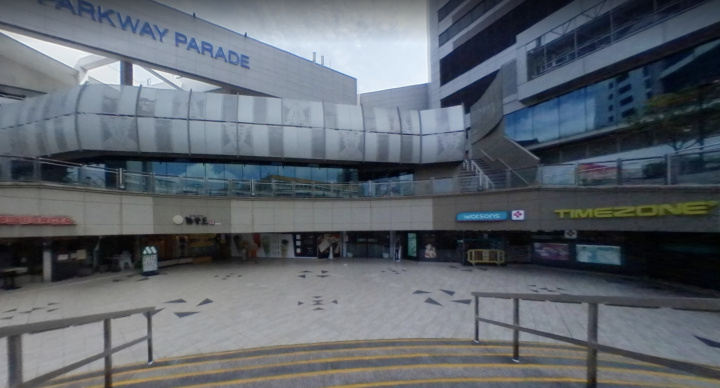 The Ministry of Health said persons who visited Parkway Parade on 20 May, from 3pm to 4pm, should monitor their health closely for 14 days from their date of visit.

Working from home amid the pandemic